When I read the New Testament, I am struck by what great lengths the early church went to in order to reach the world with the Gospel. Not only were they committed and bold, they were also quite creative in finding ways to interact with people in meaningful ways. When I think of our Anabaptist churches today, I wonder if we could begin to apply some of these principles today. Over the last few years, I have been involved in various ministries and the one idea that keeps coming to the forefront of my mind is the cultivating of what I call spiritual creativity. Our generation needs people they can look up to, people that have walked the path and who can show us what they have learned. There are so many people in our history that have done this, and we have an enormous amount to learn from them. Staying humble, asking God what He wants of us, and learning to be spiritually creative are ways we can build His Kingdom.

What is spiritual creativity? Creativity, by definition, is the process of creating or inventing something new. As followers of Jesus, we learn to stay alert and oriented towards God, the ultimate Creative who formed us and brought into existence all that we know. We are called to reflect Him and His ways, which means orienting our creativity towards what Jesus wants in this world. We are, in many ways, the outpouring of God’s creativity, and the means by which His creativity is channeled to the rest of the world.

With a little intentionality, we can develop creative ways of expanding the Kingdom of God to those that need it most.  Perhaps God wants you to follow in the footsteps of those who have served Him in the hard places around the world. Maybe He wants you to learn from those who walked with Jesus by serving refugees or those who have helped traumatized victims in war-torn places like Syria.

Perhaps God will show you something more “normal” (but no less important). Perhaps He wants you to start a Bible study with your neighbors. Maybe He wants you to befriend the Pakistani family who bought the local gas station or to invite the Japanese student from the local university into your home to share a meal.

Get creative. Don’t be scared to dream big for God’s Kingdom. But while you dream about serving Him, you can also impact those right around you.

Don’t be afraid to follow the ideas you have for God’s work. Your life and time are a gift. Steward your time wisely. Pray and think about creative ways you can point someone to Jesus. Perhaps He is calling you to go serve among an unreached people group in a far-off region. However, He might be calling you to walk across the street and meet your neighbor who needs a friend and someone who cares.

Many people are held back from their dreams of doing something for God because of fear. Jesus doesn’t leave room for this kind of fear in our lives. Some people are held back because they don’t feel worthy or qualified.  Jesus works through those who are willing, not those who are perfect. None of us are perfect, and He will give us what we need. Stay humble, rely on Him, and serve your King.

I have wrestled with these fears many times. In October 2016, Jaran Miller and I first thought of the idea of forming Anabaptist Perspectives, an idea of sharing Anabaptist ideas freely around the world through the internet (primarily in video and audio form). I felt we were the least qualified people to discuss the topics we brainstormed. So we found people we could interview, not because we were the best at producing podcasts and videos (we certainly are not), nor because I am so great at interviewing (as I well know, I’m far short of this even on my best days). But instead of letting this stop the vision, we felt there were important messages about the Anabaptist worldview that needed shared. So with a lot of trust in Jesus we began releasing the first set of episodes. We were willing to follow this unusual (at the time) dream of putting Anabaptist material all over the internet. We weren’t particularly qualified for this task, but we were willing to see if God would move through this humble effort.

We were not prepared with how incredible the response would be. Now, four years later, over 140 episodes have been released and hundreds of thousands of people have seen the content around the world. When I look at how far this ministry has come, it is incredibly clear that it is not because Jaran and I are anyone special. On the contrary, if I have the privilege of meeting you, the reader, I’m afraid you will be underwhelmed with how ordinary myself and the rest of the AP team is.

I believe God gave Jaran and I a special dream back in 2016. Neither of us felt qualified to do this work, but we thought this would be a way of serving and building Jesus’ Kingdom. I believe God can bless ideas like this when we step out in faith, knowing we cannot do it without Him, and humbly work to inspire people to live lives that honor our King.

This week, try trusting God to use you to show Jesus to someone. If you cultivate spiritual creativity as a habit, your life will never be the same. 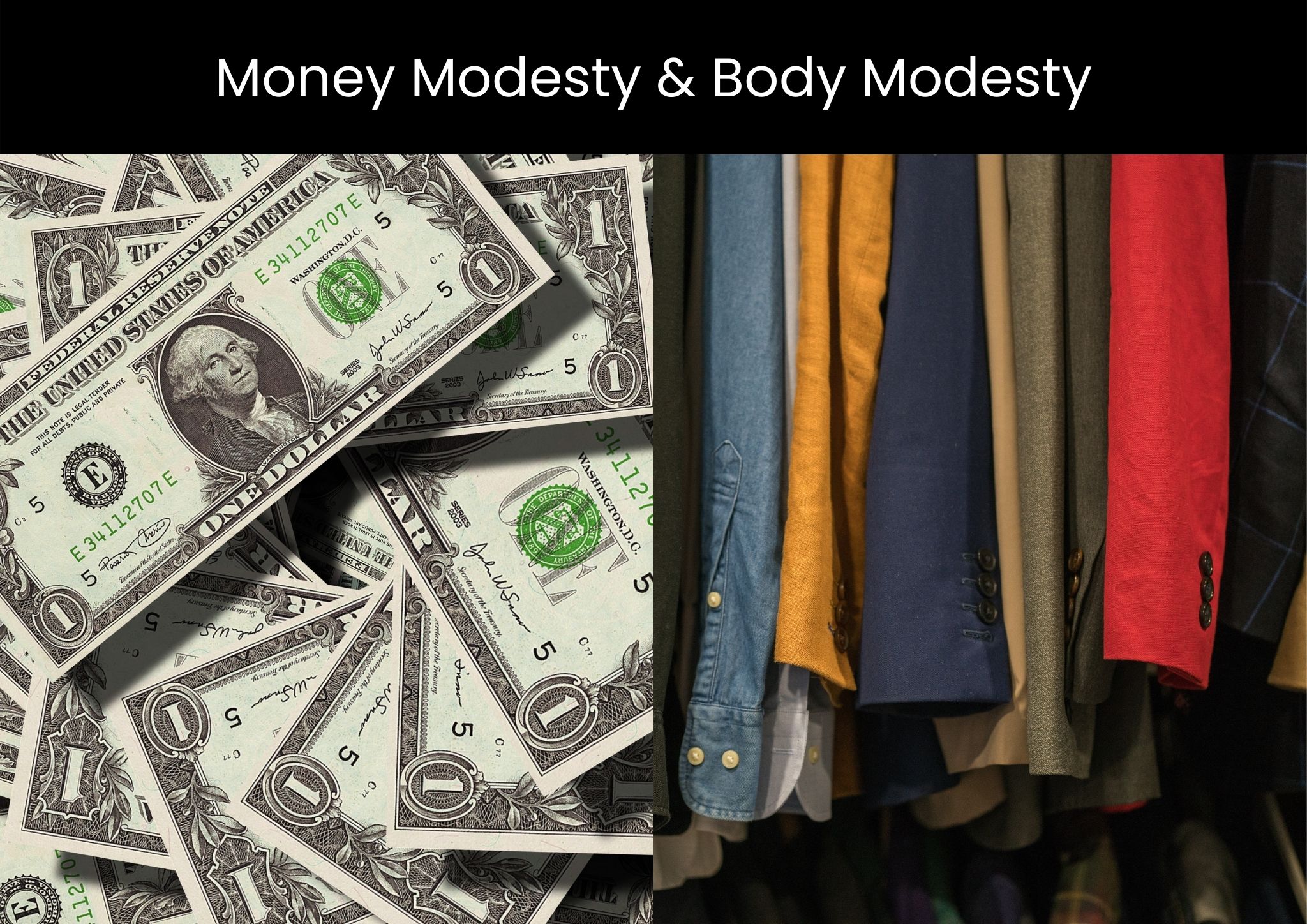