Integrity? The Allure of Doubleness

On the day my father was visiting our bakery in Texas, Marvin Stone dropped by as he often did on a Saturday afternoon. Marvin was a friendly, white-haired attorney. No other customer was in the store so I decided to introduce my father to Marvin. I will never forget the exchange because of the profundity of the experience.

With the deep political cleavage between Left and Right in American culture these days, we are impacted by the cleavage whether we realize it or not. The evidence reveals itself in the kind of news we absorb, the political comments which issue from our tongues, and in how we have navigated the Covid issue. And by way of extension, how we relate to conspiracy theories swirling around us.

And there lies the real issue. Who are we?

At the core of my being, am I one person or am I two?

By the standards of fallen humanity, a human being is two; one self-interested, the other a good image. It has always been this way since the Fall. This double standard has been mankind’s problem through the ages. It has interrupted human relationships, it has caused wars, and it has always driven politics, regardless of the historical age.

But then Jesus showed up in human history. He was different. In no way was He double. His singleness inspired and won loyalty from some but infuriated others. Why? How does integrity both inspire and infuriate?

When Jesus showed up, those individuals who still heard the music of Integrity reverberating in their hearts recognized that music and rejoiced in the song that Jesus sang. The music of Integrity motivated twelve men to each do heroic deeds in this cause of Integrity. (One of the original twelve slipped back into doubleness, but when he understood the enormity of what he had done, he could not handle it and committed suicide.) From there, once the Holy Spirit energized the Messengers of Integrity, the Roman Empire trembled. The music of Integrity moves mountains and reshapes men. It always does.

But at the same time, it infuriates others. How can the same message do both?

Think about what happened when Jesus began His ministry among the Jews. While some heard Him gladly, others were soon plotting His death. Why such strong reaction? Why did trickery, deceit, and false accusations enter the picture? Why could the Jews only put up with Jesus for three and one-half years before they killed Him? Why did the Jews cry “Crucify Him” when Pilate declared, “I find no fault in Him”? Why did the Jews request a Roman guard for Jesus’ tomb? Why did they bribe the useless Roman guards to fabricate a false story?

All this happened because Integrity contains power within itself. The truth is the truth and will always remain the truth. Instinctively, humans understand this foundational fact. That is why students still study algebra and commerce still works.

But even though Integrity reigns supreme in algebra and business, it is otherwise in human relationships.  In human relationships self-interest has reigned supreme. Cain wanted to serve God in his own way and so he killed Abel. The Hebrews feared to take the land of Canaan and so they disregarded the faith of Joshua and Caleb. King David killed Uriah in order to get Bathsheba. Because the Jews did not like the messages of the prophets, they killed the messengers. And of course, when Jesus criticized Jewish religious failure, the Jews had no other choice but to kill Him. And thus the story goes.

Why is it this way?

Doubleness is the way of man. Self-interest and good image.

Integrity is the way of God. The two cannot mix. Doubleness fears integrity at the deepest level. Instinctively, human beings understand that integrity is good, right, and proper. Integrity is the right way, hands down. No one faults wholeness except those given over to wickedness.

Doubleness is the way of fallen mankind. Falseness and deceit cover human failure. In his crookedness, man chooses doubleness because doubleness is easier than integrity. It is easier to lie and be deceitful when ugly truth is exposed. Naturally, proud human beings hate to be exposed as false. Exposed hypocrisy must be prevented at any cost. And thus, cowardice energizes man to take drastic measures to remove the presence of integrity. Doubleness loves doubleness. When doubleness is everywhere, doubleness is understood to be the way the world works. Just put algebra and commerce in the exception boxes and go on with the game. Do anything to keep integrity at bay. Don’t even think about integrity.

When Jesus appeared and insisted upon Integrity in the presence of religious doubleness, He could not be tolerated. If left unchecked, He would spoil the working system. He was such an intense threat that only three and one-half years were required to remove Him from the Jewish system.

Anabaptism was born in Europe in the 1500s. Why? Anabaptism was birthed because of the doubleness of both the Roman Catholic system and the new Protestant system. Anabaptism insisted on religious integrity. Humans should practice what they preach. Jesus Christ meant what He said. Human beings should be literal disciples of Christ because Christ had made it possible. Disobedience to the obvious words of Jesus Christ indicated that the disobedient were not actually disciples of Jesus Christ even though they professed faith in Jesus Christ. Professed creeds meant nothing in the eyes of God; the being and the doing demonstrated actual faith. Only the integrity of faith counts.

And then Anabaptism jumped the Atlantic. In free America Anabaptism developed its own form of doubleness, usually expressed in religious formalism. Various revival movements shook the doubleness and caused some numerical loss. Materialism, so native to the American culture, created the largest expression of doubleness. The atmosphere of religious and political liberty invited doubleness to proliferate among the Mennonites in America. Some lonely voices called for integrity but they were too often ignored. Religious doubleness was the new way Anabaptists expressed themselves in America. Calls for integrity may not rock the boat. It had taken a long time to figure out how to successfully operate Anabaptist doubleness.

Today, Anabaptists too often identify with some form of doubleness. With no persecution to separate the wheat from the chaff, religious doubleness is the easier way to experience church life. Anabaptists prove to be just as human as their former persecutors.  Why are some Anabaptists are infuriated by calls to integrity? Why do other Anabaptists respond with delight? Why? Marvin Stone said, “We tell the truth according to our clients.”

First published in The Sword and Trumpet 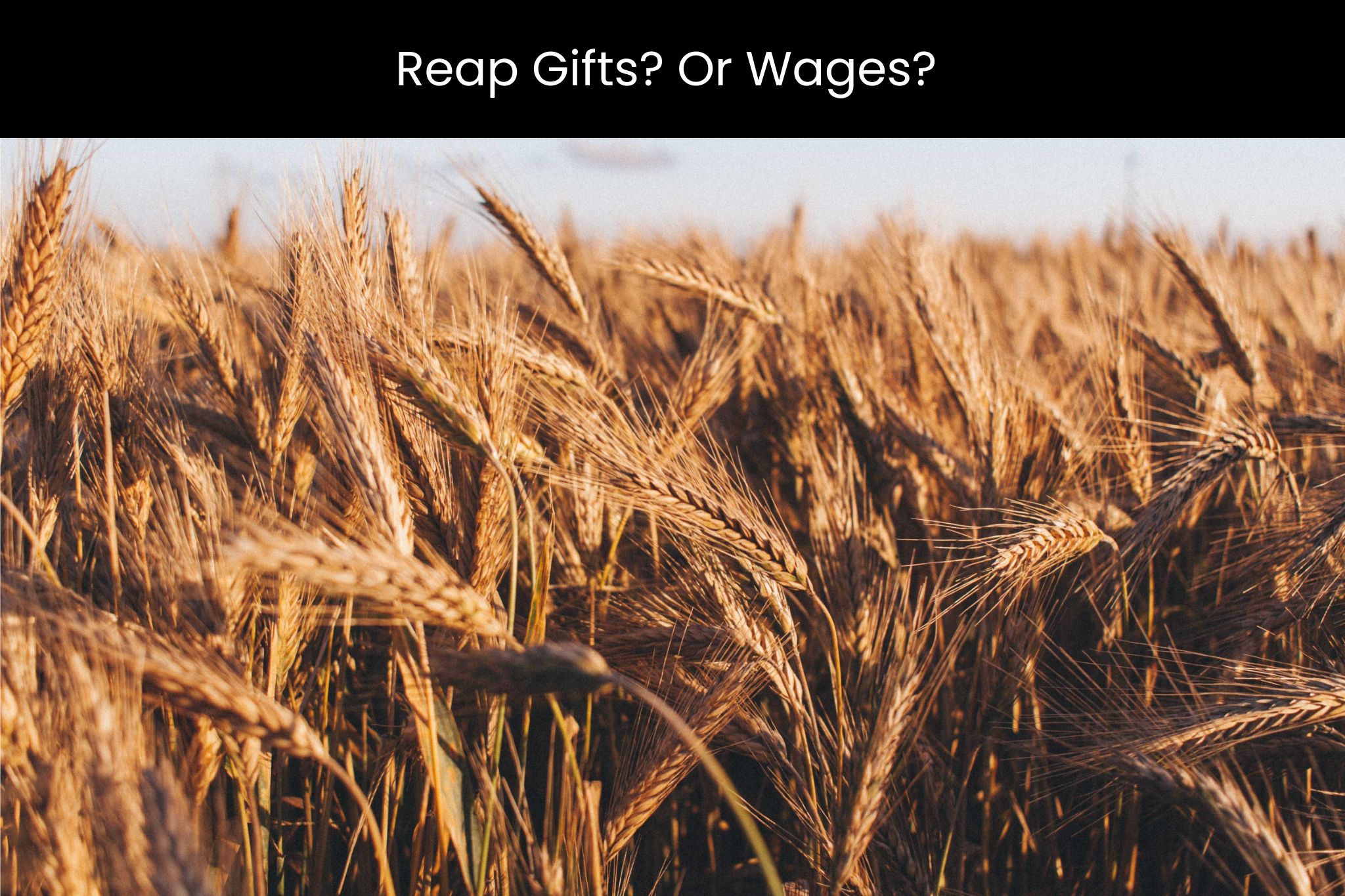